You are here: Home / Clubs / Sounds like a broken record 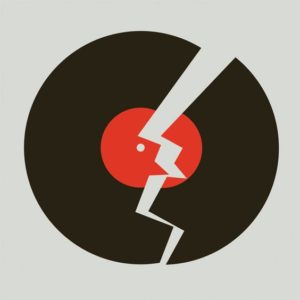 The onslaught on the NCS record book continued during the past couple of weeks. Seventeen individual short course records were erased during that period.  (Updates to relay records will be posted in the next day or two.)

Claire Curzan of RSA, along with Tim Connery  and Will Chan of SwimMAC, joined Olympic Gold Medalist Ryan Held of NC State, along with several other collegiate swimmers in setting new standards.